Same stock online and in store.
Bonus!
is part of the bonus campaign . If you shop you'll get
Go to campaign
Bonus unlocked!
Congratulations! You have . As a reward, you will receive .
Menu
Member
Instagram
Search
Loading..
Nintendo SwitchSpel (alla spel) Snow Bros. Nick & Tom Special Edition 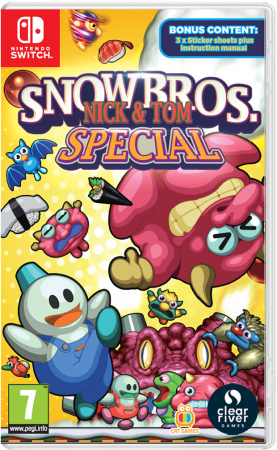 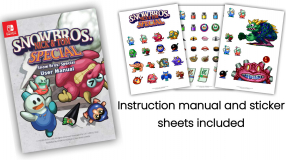 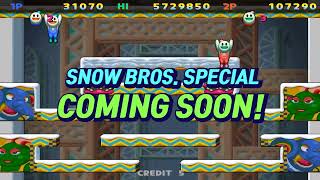 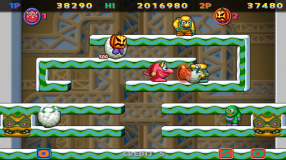 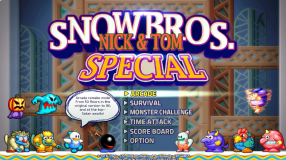 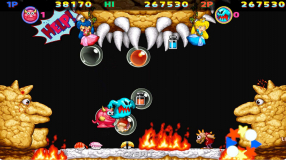 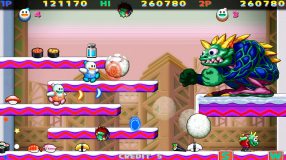 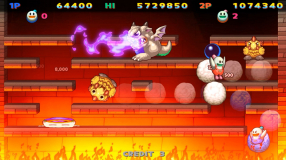 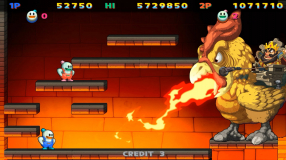 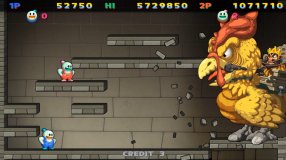 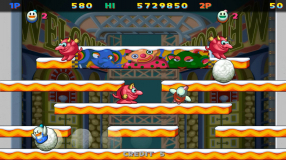 Snow Bros. is a classic platform game that was first released as an arcade game in 1990 by Toaplan, a Japanese development studio that was mainly famous for their shoot ‘em up games. 30 years later it’s time for the heroes Nick and Tom to return in a modern interpretation with the title Snow Bros. Nick & Tom for Nintendo Switch.

Here you find all Microsoft's products for competitive prices and quick deliveries.