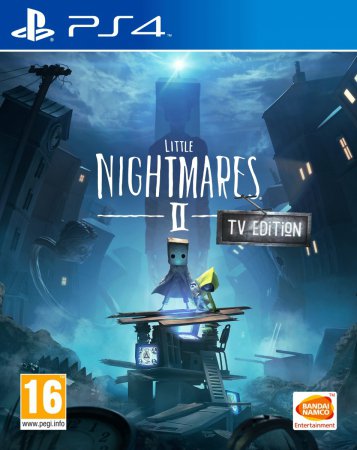 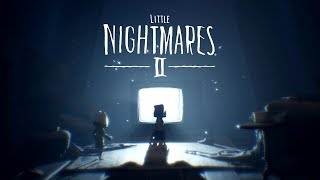 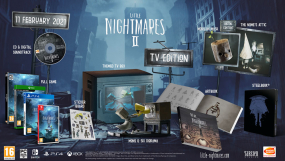 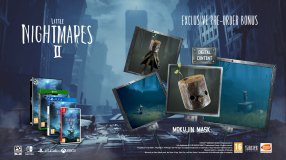 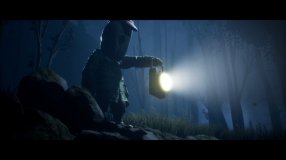 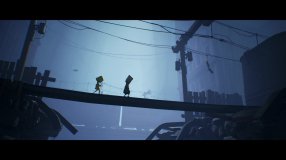 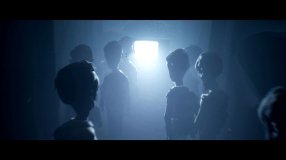 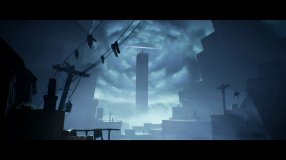 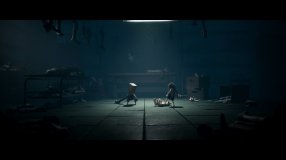 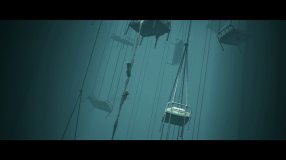 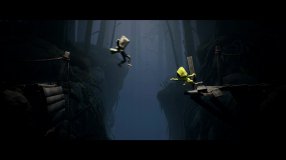 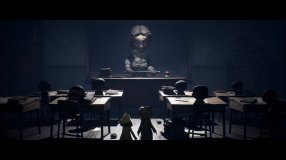 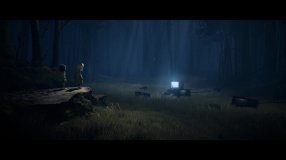 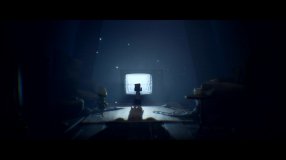 TVs are spreading the evil transmission from the Signal Tower, but could their power be harnessed by Mono and Six? Find out with this Little Nightmares Collector’s Edition.