Same stock online and in store.
Bonus!
is part of the bonus campaign . If you shop you'll get
Go to campaign
Bonus unlocked!
Congratulations! You have . As a reward, you will receive .
Menu
Member
Instagram
Search
Loading..
Nintendo SwitchSpel (alla spel) Space Invaders Forever 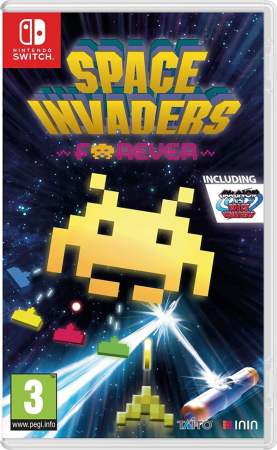 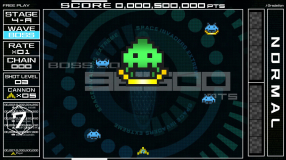 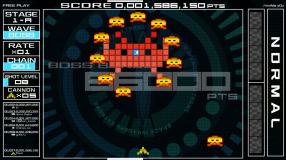 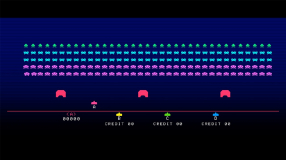 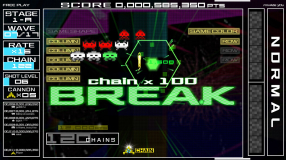 Space Invaders Gigamax 4 SE
Couch Multiplayer for up to four players
Space Invaders Gigamax 4 SE will finally be available on consoles as part of the Forever Collection.
Team up with up to 3 friends to shoot down the invaders to clear the stages as fast as possible. This brand new 4-player-coop-experience offers new stages, gimmicks and new music written by TAITO's in-house sound team 'ZUNTATA'.

Beat all 150 stages with your skills and unlock 40 different characters from the TAITO legacy. Each character has unique abilities - use more than 20 different skills, including power-ups and protective fire. Are you ready to defeat the huge 3D Invader bosses and save the galaxy?

Here you find all Taito's products for competitive prices and quick deliveries.