Same stock online and in store.
Bonus!
is part of the bonus campaign . If you shop you'll get
Go to campaign
Bonus unlocked!
Congratulations! You have . As a reward, you will receive .
Menu
Member
Instagram
Search
Loading..
Nintendo SwitchSpel (alla spel) Bubble Bobble 4 Friends The Baron is Back

Bubble Bobble 4 Friends The Baron is Back [Switch] 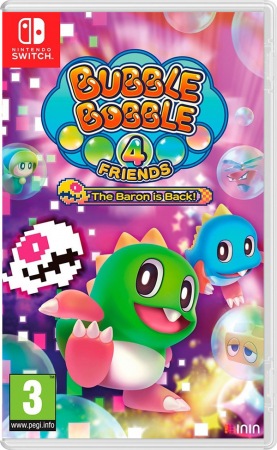 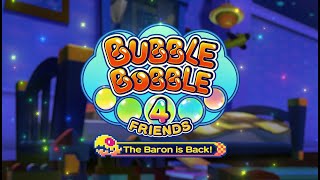 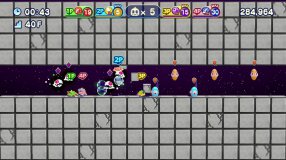 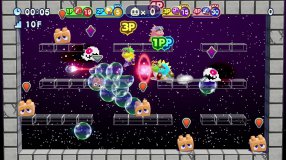 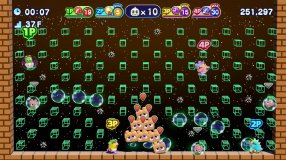 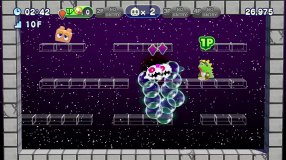 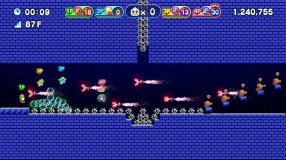 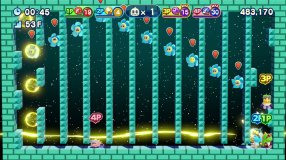 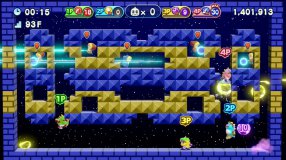 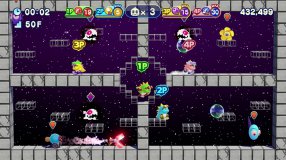 Bubble Bobble 4 Friends received a lot of praise from the critics and fans, with many requesting more content. Hence The Baron is Back comes with 100 new additional stages. So there are twice as many stages as before! It also includes a much requested online ranking feature that allows players worldwide to compare their high-scores and compete against each other.

The return of the fan-favorite villain, Baron von Blubba, brings additional thrill and makes the new stages quite challenging, given that he is invincible.

You can play together in multiplayer with up to four players. Also included is the original arcade version of Bubble Bobble.

A celebration for fans and fun for the whole family!

Here you find all Taito's products for competitive prices and quick deliveries.