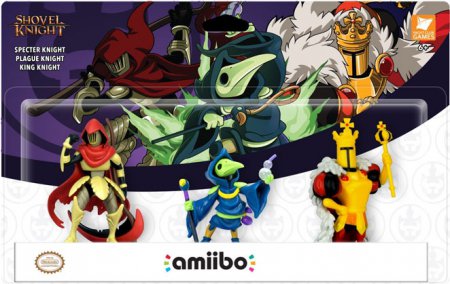 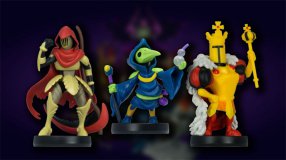 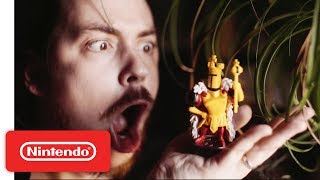 Exclusive armor set for each character!
Don a more sinister attire with Lich Lord Specter Knight and play in style! These unique armors are cosmetic only so you can mix and match them with your favorite armor effects already found in the game!

Summon amiibo Fairy Companions!
Fairies are in the air! Like the Fairy of Shovelry, these fairies take flight to accompany you on any campaign, all the while bringing a little extra joy to your adventures! Don’t worry though, they won’t get in your way or mess with your gameplay